Preheat the oven to 220 degrees C whisk the eggs, confectioners sugar, almond flour, melted butter and flour at high speed for 5 minutes in the stand mixer. transfer the mixer to the bowl. Wash and dry the bowl of the stand mixer and whisk egg whites, gradually adding the sugar, until firm and glossy. Gently fold the first mixture into the meringue, spread over the baking sheet, and bake for 5-8 minutes. The sponge should be springy to the touch but not dry

Dissolve the sugar in the water in a pan and boil to 117degrees C. Meanwhile whisk the egg whites in the stand mixer and then slowly drizzle in the hot syrup. Whisking constantly at medium speed until the whites cool to between 20-25 degrees C. Whisk in the butter until the mixture is creamy and then the coffee flattering. Chill until needed.

Bring the milk and cream to a boil in a pan, pour over the chocolate, and stir until melted. Add the butter and blend it with the stick blender until smooth.

Dissolve the sugar in the water in a saucepan and bring to a boil. Remove from the heat and stir in the espresso granules until dissolved. Allow to cool.

Cut the sponge layer into 3 x 5-in with 12cm in square. brush the melted chocolate on the underside of one square, place in the cake frame and allow to set.Moisten the sponge with syrup and spread with buttercream. Moisten the second sponge with syrup on both sides and place on top. Spread over the ganache. Moisten the last square on both sides, place on the ganache and spread with buttercream. Chill for 1 hour until firm. Melt the glazing paste and chocolate over a pan of hot water or in the microwave oven and stir in the oil. When the cake is well chilled, coat with the glaze. 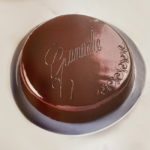 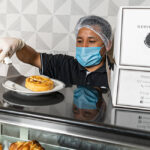 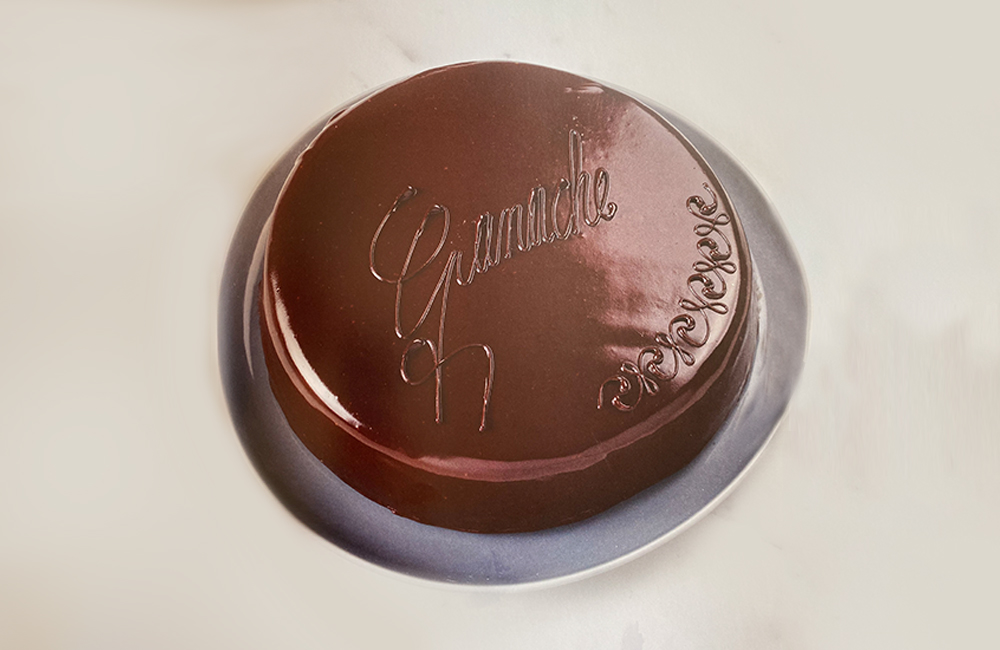 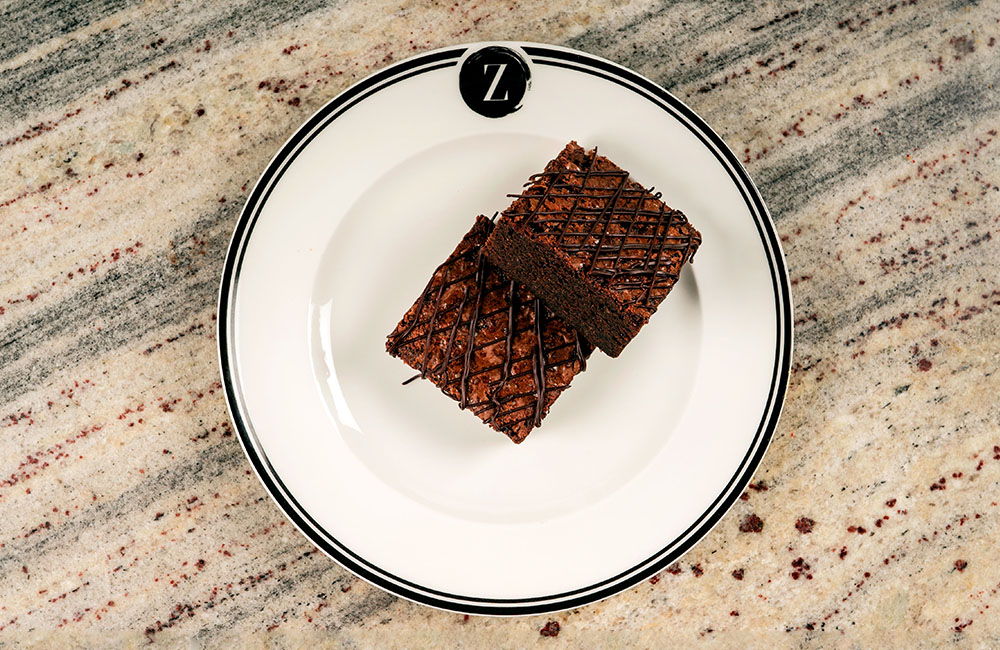